﻿ Choose the correct response out of two. If both responses are acceptable, choose the one that sounds more natural. ﻿ 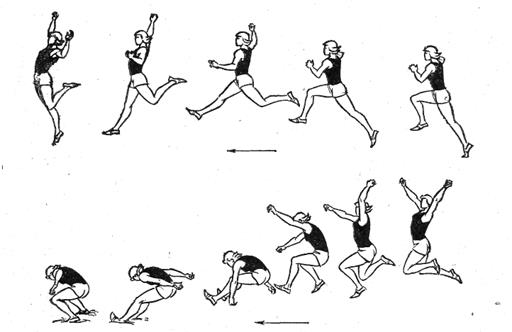 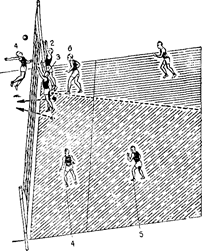 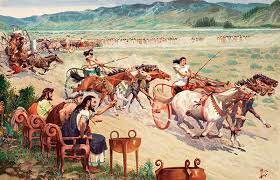 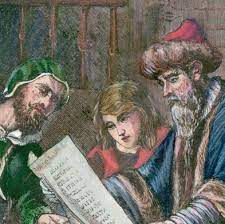