﻿ Using words from two groups make up as many word combinations as you can. Translate them into Ukrainian. ﻿ 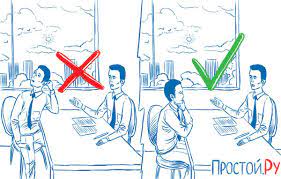 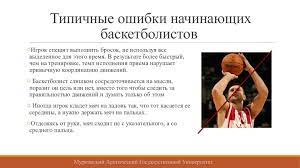 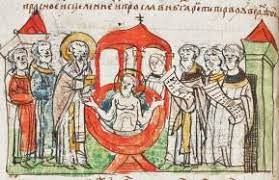 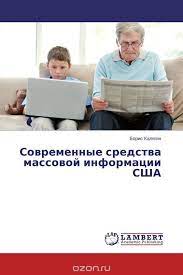