﻿ V. Read the following text and answer the questions in the Discusion section ﻿ 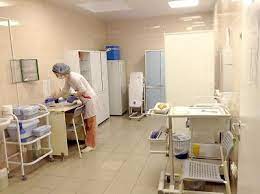 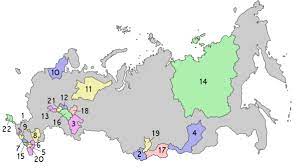 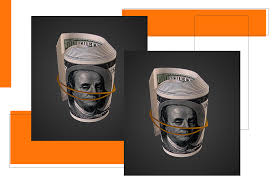 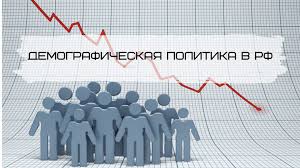