﻿ Students copy material from the internet without indicating that they are using someone else’s work. ﻿ 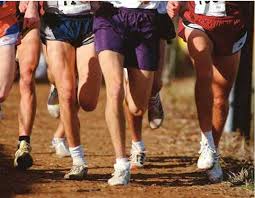 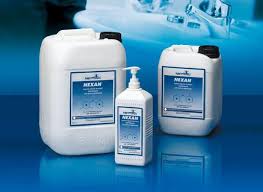 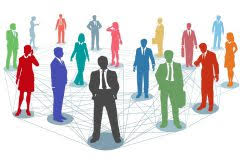 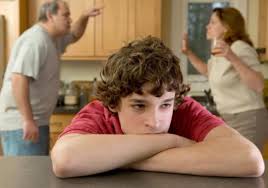